The potential of social networks that are focused on business have been exploited even more recently thanks to the constant updates.

Social networks even the ground where companies compete with each other. When we talk about key points in succeeding through social networks, there are many of them, but the most important one is: creativity and how to use it cleverly. Secondly, It is really important to know how to use social network tools.

We must know that through social networks any brand can reach a lot of potential customers, working as a “super tool” to communicate with customers when this is consolidated.

Dell is a great example of the latest. When they began to answer questions from people who had problems with their computers, they created engagement with the brand and now have 56 hundred people "certified" to use social networks on behalf of the company.
Another case is Domino's Pizza, they increased their profits up to 29% thanks to a marketing strategy using the chek-in feature in Foursquare. Obviously they obtained compensation for this promotion and multiplied their mentions on social networks.

This is known as company awareness.
Starbucks is one of the leaders in digital marketing as well. They created a campaign called "tweet coffee". The idea is that you are able to gift any friend of yours using Twitter. Custumers have to tweet to this profile "@tweetacoffee" and mention their friend. Then your friend can add your Starbucks coffee account or just simply print a coupon and take it to any Starbucks.

Since the launch of the campaign Starbucks has created $ 180.00 from coffee sales and had 54,000 users connect to Twitter. This will help the company to analyze the tastes and trends of their custumers for future campaigns.

And let’s not forget the heavily publicized case of a Facebook user that was bombed with memes after she posted that had lost her old Nissan Pick Up and decided to upload a drawing of his truck. The post helped the unlucky woman to find her truck. Then her luck changed when Chevrolet Monclova gave her a brand new 2016 S10 pickup.

This was possible thanks to a campaign that the brand launched through their Facebook Page where they invited people to give a "like" to a video in which this appeared. The deal was that if the publication reached one million likes before December 23, 2015, the company will give away the new truck. 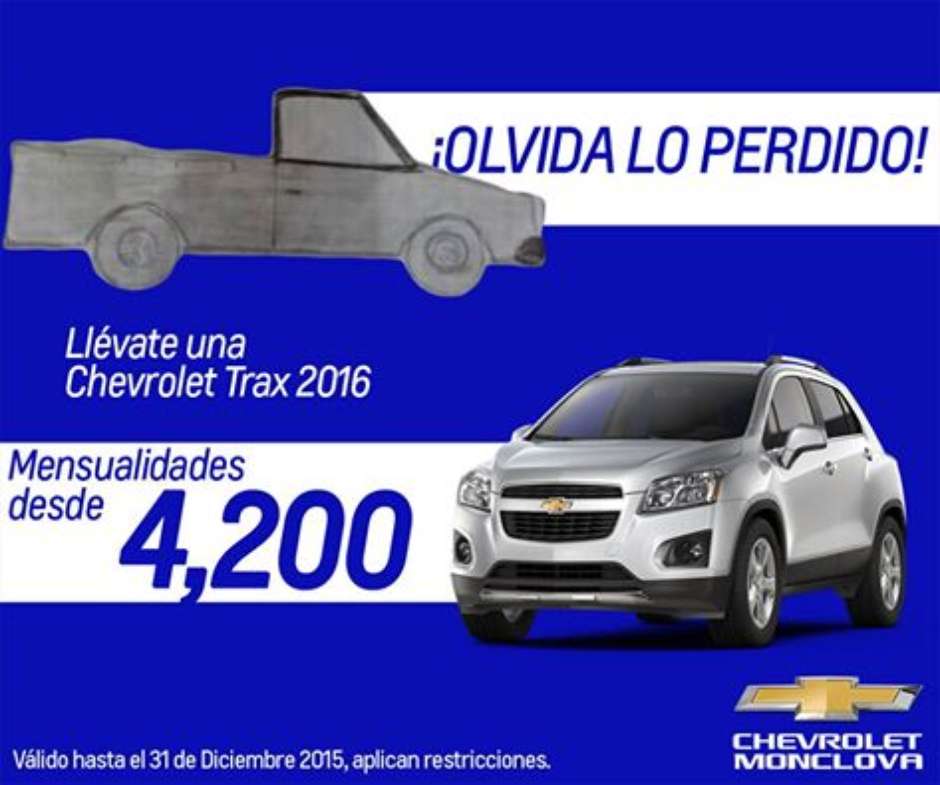 There are many other cases like these that can be mentioned make it very clear. Help through social networks is used based on specific objectives and following creative strategies that can help companies achieve their goals. Once they meet their goal, they’ve gained approach and infatuation from the customer.